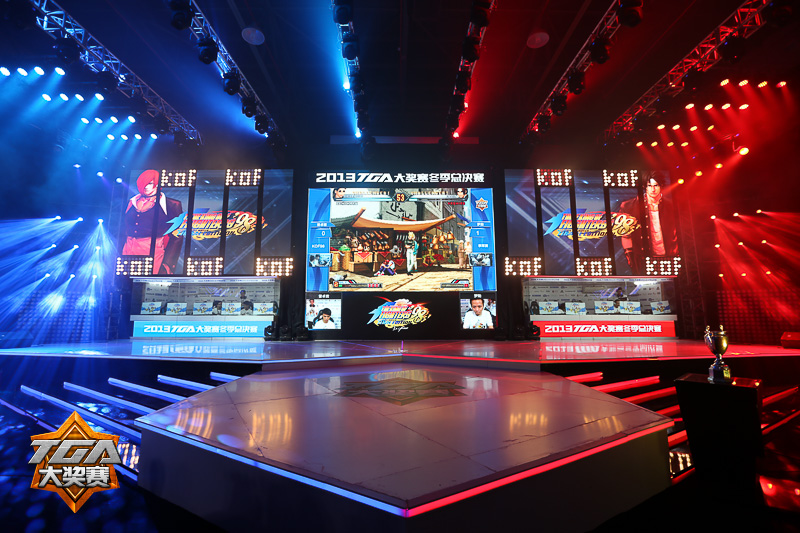 If you recall, Cafe id’s Id Global Tournament was one of the first tournaments to feature a huge pot bonus for Kof.  Now, we received news that there will be another a big prize tournament for Kof in Asia.

China’s TGA is holding a big tournament for Kof 2002 Unlimited Match.  The finals will be held on June 3rd at Tongji University Gymnasium in Shanghai.

The online qualifier for the tournament will be held on May 15th-19th, where thousands of Chinese players will battle for one of the four spots for the finals.

The four Chinese finalists will then move on the the finals to battle top players invited from Japan, Korea, Taiwan, and Hong Kong.

The finals will be streamed by professional esports organization PLU.