Rome_Himself has created a video breaking down the super meters in King of Fighters 98 Ultimate Match Final Edition! Advanced and Extra Mode are explained in detail, as well as the Quick Max mechanic. END_OF_DOCUMENT_TOKEN_TO_BE_REPLACED

Above is a video playlist of very quick gameplay tutorial video guides created and recorded by Mashitout from mashitout.com!

The guides show a good amount of a characters tools, like anti-air, common pokes, spacing tools, and short combos!

Recommended for beginners or intermediate players looking to learn a new character in 98UMFE!

We had two brackets, one for east coast North America, and one for west coast!

Good games to everyone who join us and played with us!

June 19th at 12pm Pacific/2pm Central/3pm Eastern Time will be our first KOF98UMFE Steam Time Zone Battle! The format of the event will be a bracket tournament! We have two brackets available for people living in different parts of North America. We will all meet up in the Dream Cancel Discord Server.

For more information, rules and to sign-up, visit the forum thread: https://dreamcancel.com/forum/index.php?topic=4144.0

Starts at 10am Central/11am Eastern 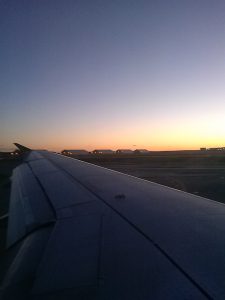 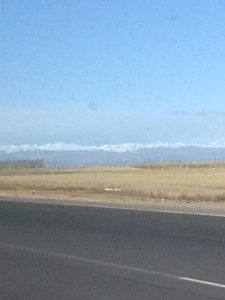 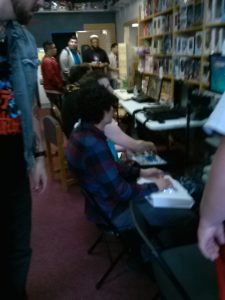 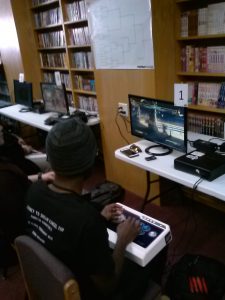 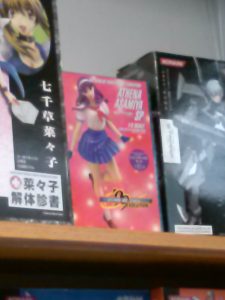 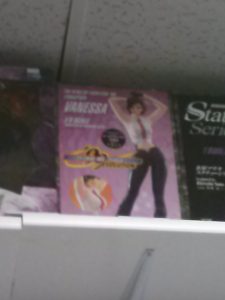 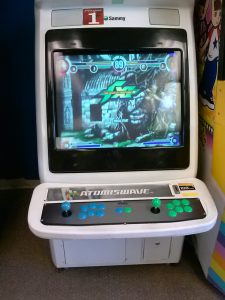 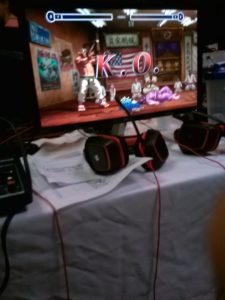 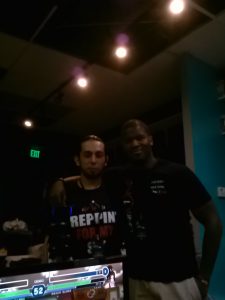 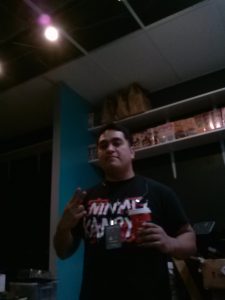 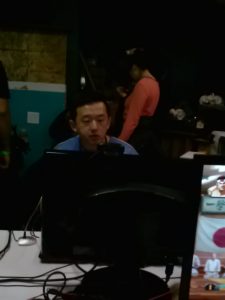 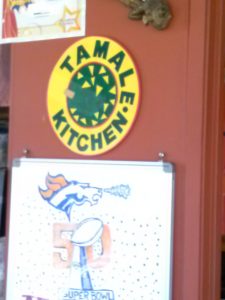 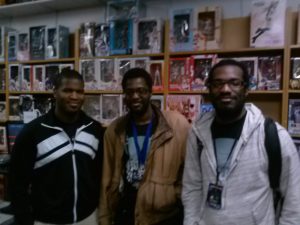 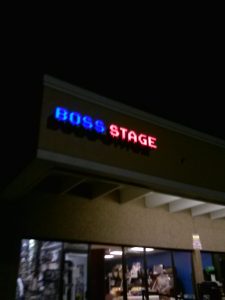 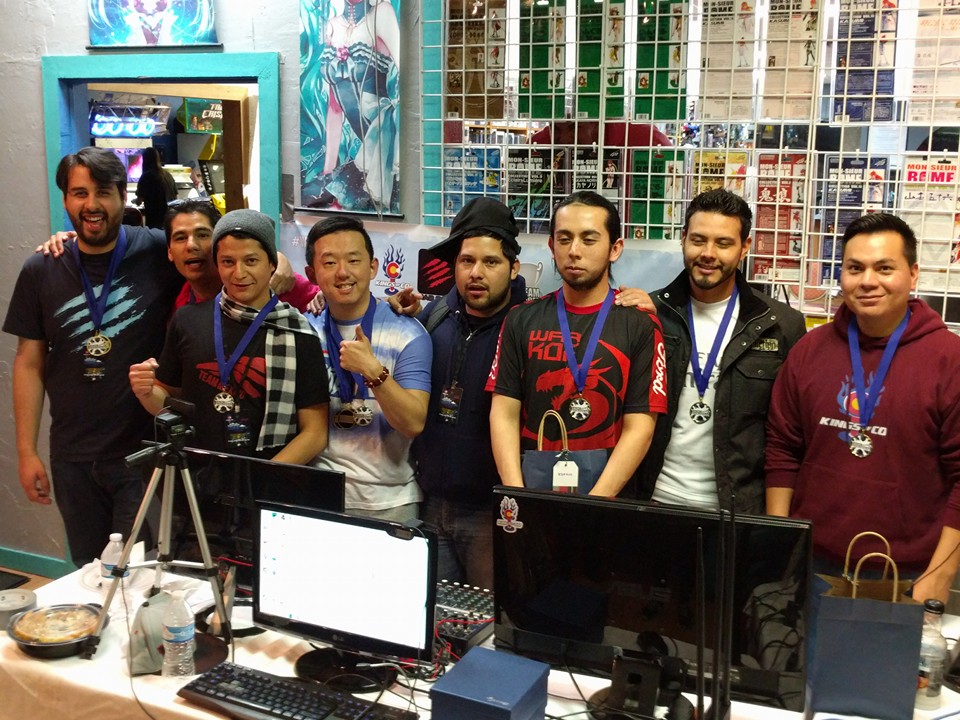 Starts at 10am Central/11am Eastern 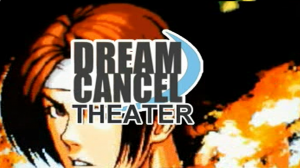