The King of Fighters XIV/Heidern 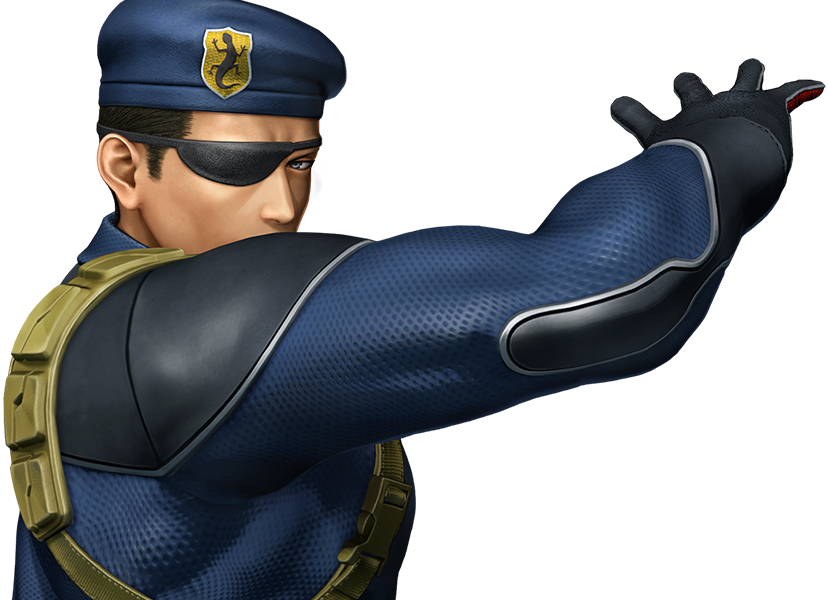 Cross Cutter - (charge briefly back, then towards + A/C)

EX: Heidern launches two Cross Cutters. After the slow launch, the Cross Cutters stay stationary (hitting 3 times) briefly, then travel at a speed towards the opponent in between the normal light and heavy version speeds.

Moon Slasher - (charge briefly down then up + A/C)

EX: Much faster start-up, more full body invincibility and more horizontal range. The opponent is in a juggle-able state as well.

EX: Sucks more health from the opponent, and steals a bit of meter. Not a unblockable, but can be used in combos and cancel-able and connected after cancel-able normals. Has a small amount of full body invincibility. The opponent lands and wakes up in a similar distance and fashion has a non-ex Storm Bringer.

Max: Faster start-up (with a fair amount of full body invincibility frames), higher damage, with around the same distance towards the opponent to the heavy kick version of the DM version.

(Ends in a hard knockdown. You can substitute the jump-in attack for light jump normal, or substitute cl.D for cl.C (2) for less damage but for a more easier and longer confirm.)

(End in a hard knockdown.If done close to the corner, the opponent will bounce over Heidern, so be sure to switch around the hcb input.)

(you may need to charge down, then swing to up-back then complete the hcf motion to get the super released after the moon slasher)

(less damage if you swap out cl. D with cl.C (2). Be sure the qcb~hcf+P is inputted cleanly and quickly as possible to make sure if cancels properly from dp+C)

(similar to the above combo but starts low)

Help improve this wiki by adding suggestions and comments to this google doc: https://docs.google.com/document/d/1ml2qy1KJtlIPmHkpX8Wi7LEwEJaOuDCiLWUg3vPmmVI/edit#