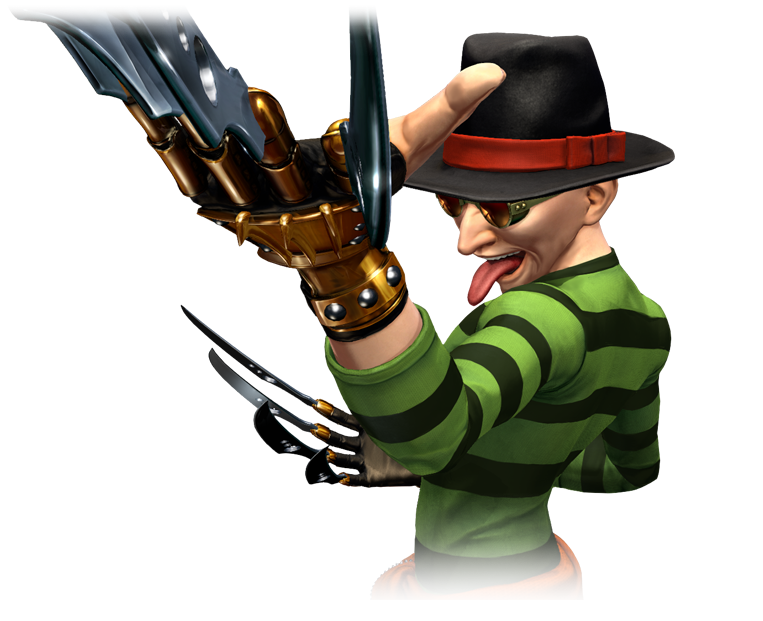 Sankaku-Tobi - in air near edge of the screen,

(All info is updated for King of Fighters XIV Version 2.0)

Choi’s main tactics are to be slippery and to annoy the opponent, using hit’n’run drill attacks at a distance, divekicks up close and a wall of jabs in between.

Rule one to drilling is to always use the last drill to retreat. Rule two is to be unpredictable: to retreat on the second hit or to just feint the first one to throw off the opponent’s timing. Drills also have high priority and damage enough to win trade wars against all but the beefiest opponents. The closer you are to the wall (and further from the enemy, hopefully) the lower the wall drill will come out. If you’re far from the corner, then d~u+K is mainly used to retreat, and if the opponent runs after you then a diagonal (B) drill can catch them.

Repeatedly divekicking into low strings should be mixed up with frametrap s.A’s (a good excuse to enter MAX mode, combo or not) or heavy pokes to whiff punish.

In MAX Mode Choi becomes almost abusable, with excellent safe, semi-invulnerable combo starters like b~f+BD or dp+AC, and a dirty crossup in d~uf+BD.

His weakness lie in his poor combo ability. Damage is generally low, with little ability to connect specials into supers, or Advance/Climax canceling. Outside of MAX Mode stuff you’re better off saving the meter for the rest of your team.

Tatsumaki Shippuzan - (charge down, up + A/C)

EX: Choi quickly flies to a wall of your choosing while fully invincible (though not on startup). He can then perform a horizontal drill attack. Can even cross up against opponents with their back against the corner, but then it is both duck-able and punishable. If you attack from the front it becomes safer, depending on distance.

EX: Choi drills forward full screen at fast speed, launching the opponent in the air. Has projectile invincibility and is generally safe on block (-2).

Max: The same, but can juggle the opponent up to 3 times by moving forward.